The plain truth is that Syria is the victim of a long-planned Joint Criminal Enterprise to destroy the last independent secular Arab nationalist state in the Middle East, following the destruction of Iraq in 2003. While attributed to government repression of “peaceful protests” in 2011, the armed uprising had been planned for years and was supported by outside powers: Saudi Arabia, Turkey, the United States and France, among others. The French motives remain mysterious, unless linked to those of Israel, which sees the destruction of Syria as a means to weaken its archrival in the region, Iran. Saudi Arabia has similar intentions to weaken Iran, but with religious motives. Turkey, the former imperial power in the region, has territorial and political ambitions of its own. Carving up Syria can satisfy all of them.
Diana Johnstone okt 2016 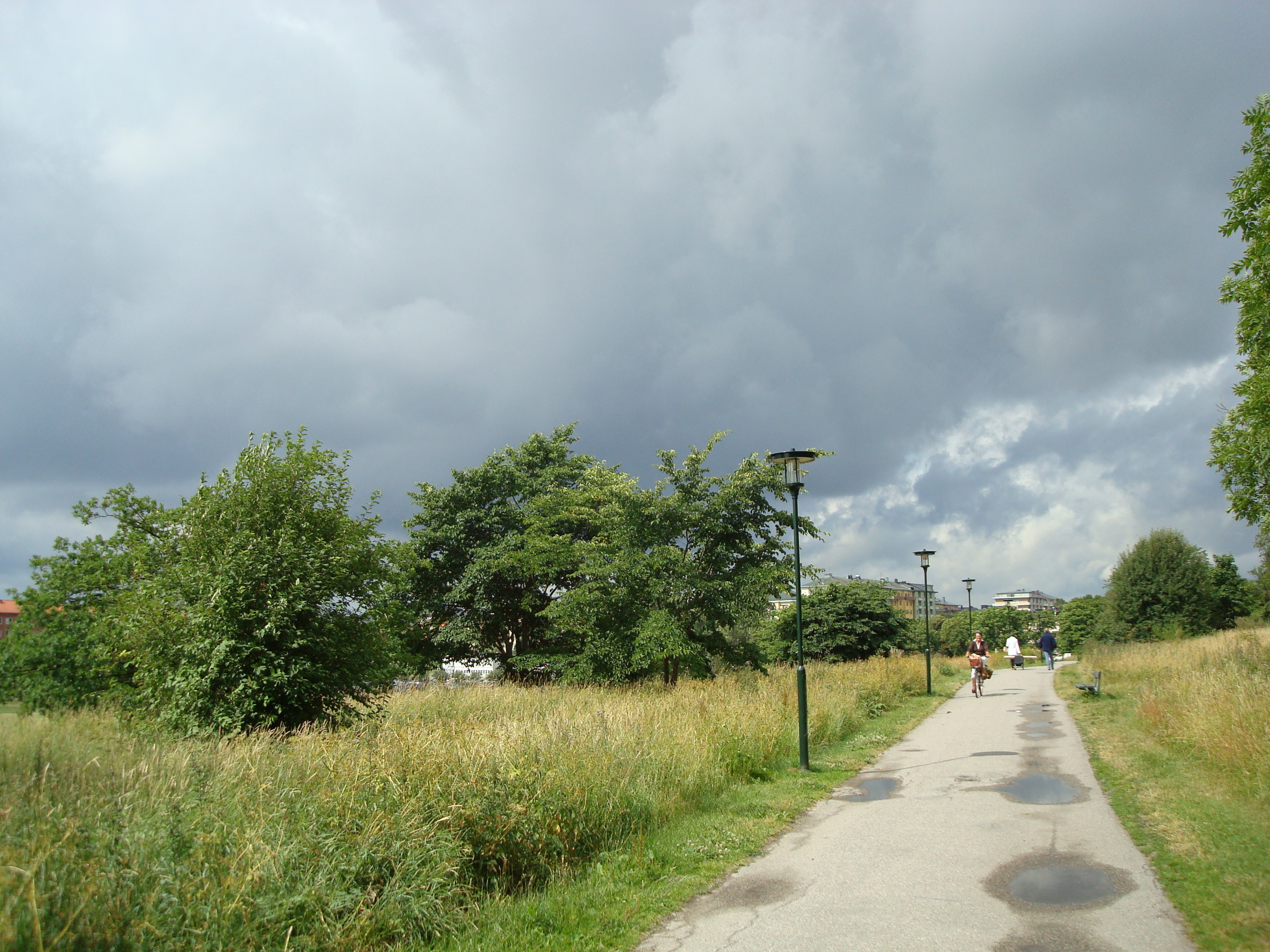 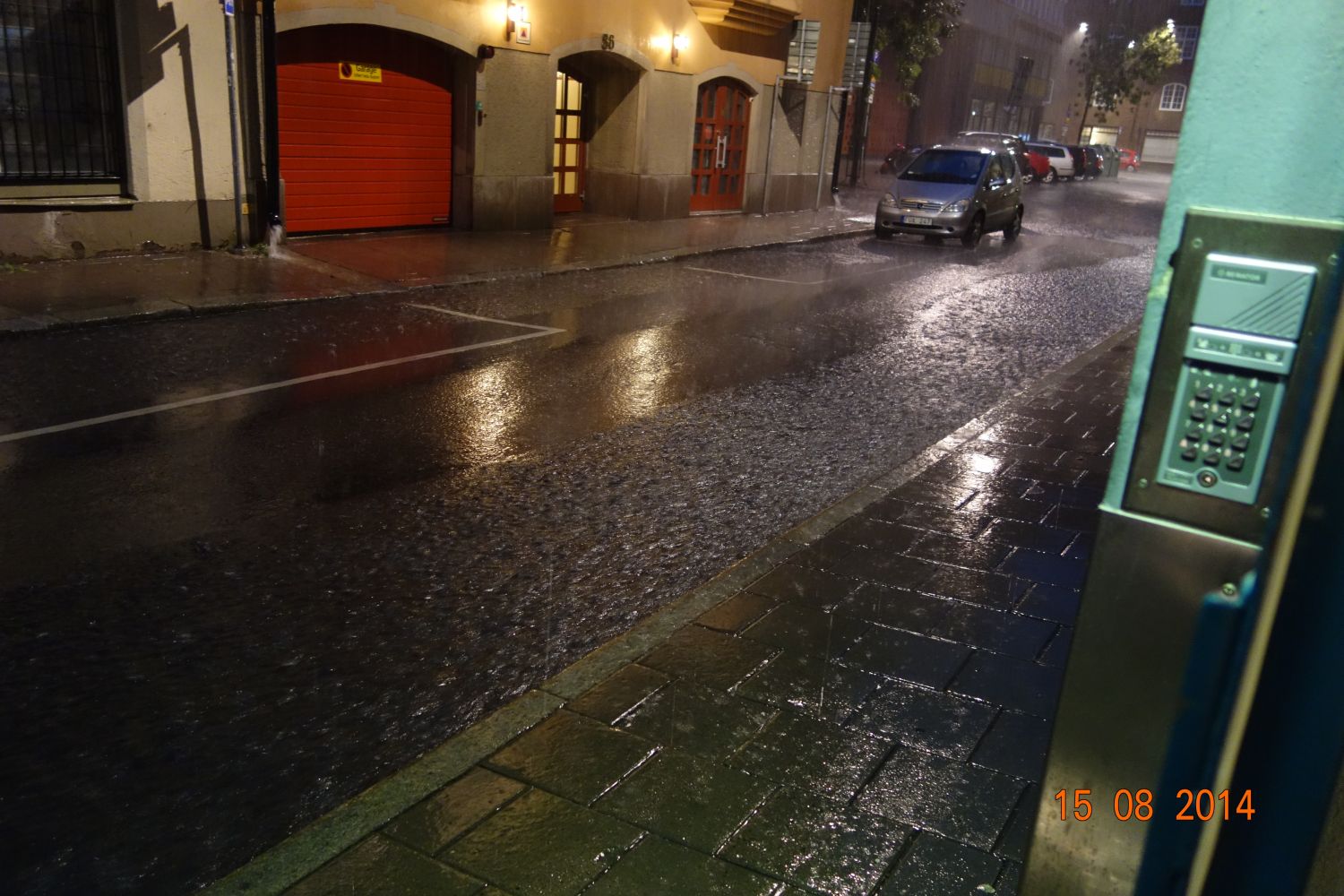 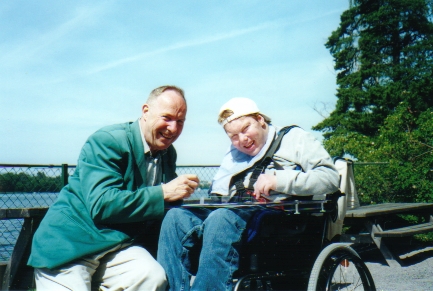 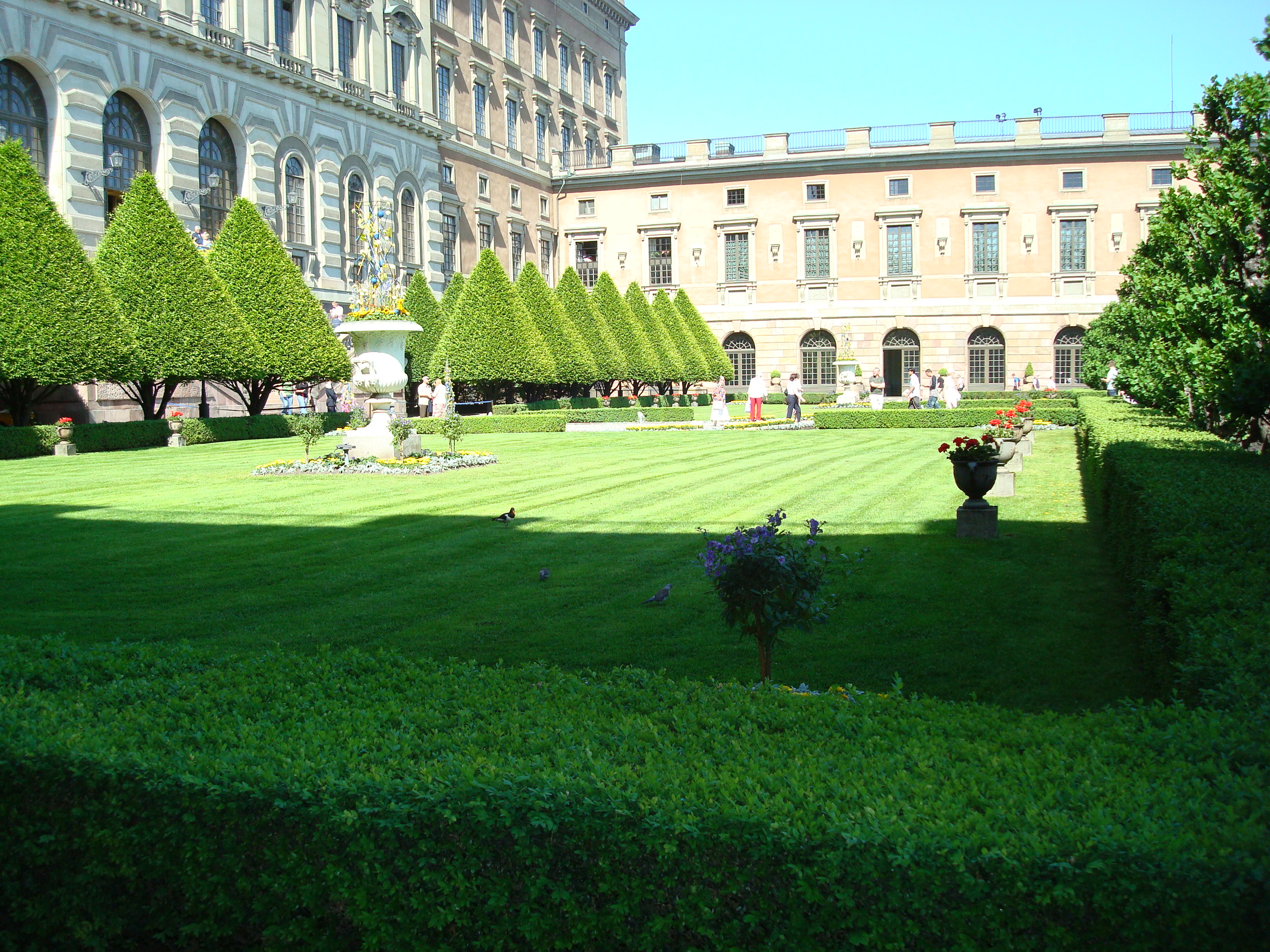 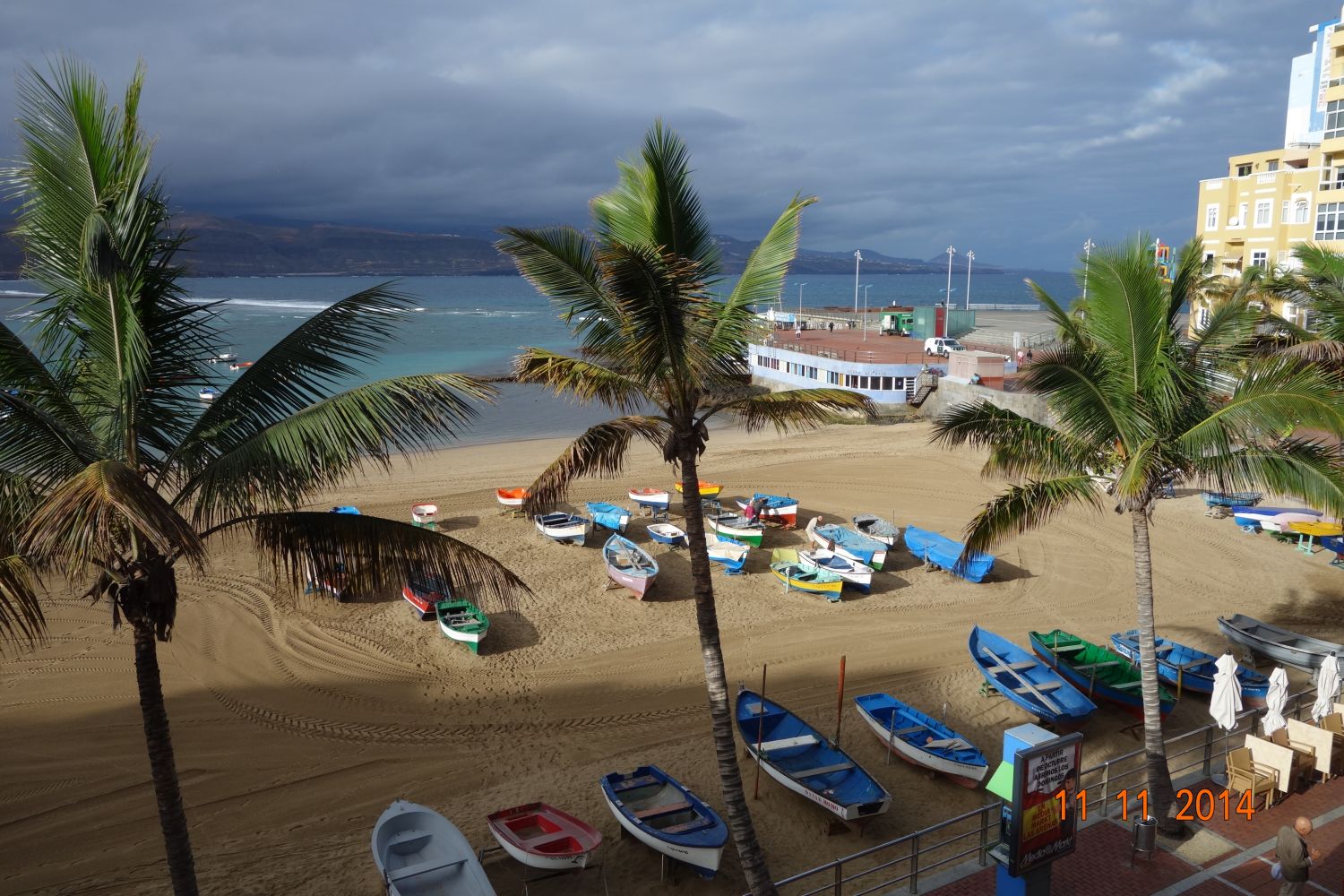 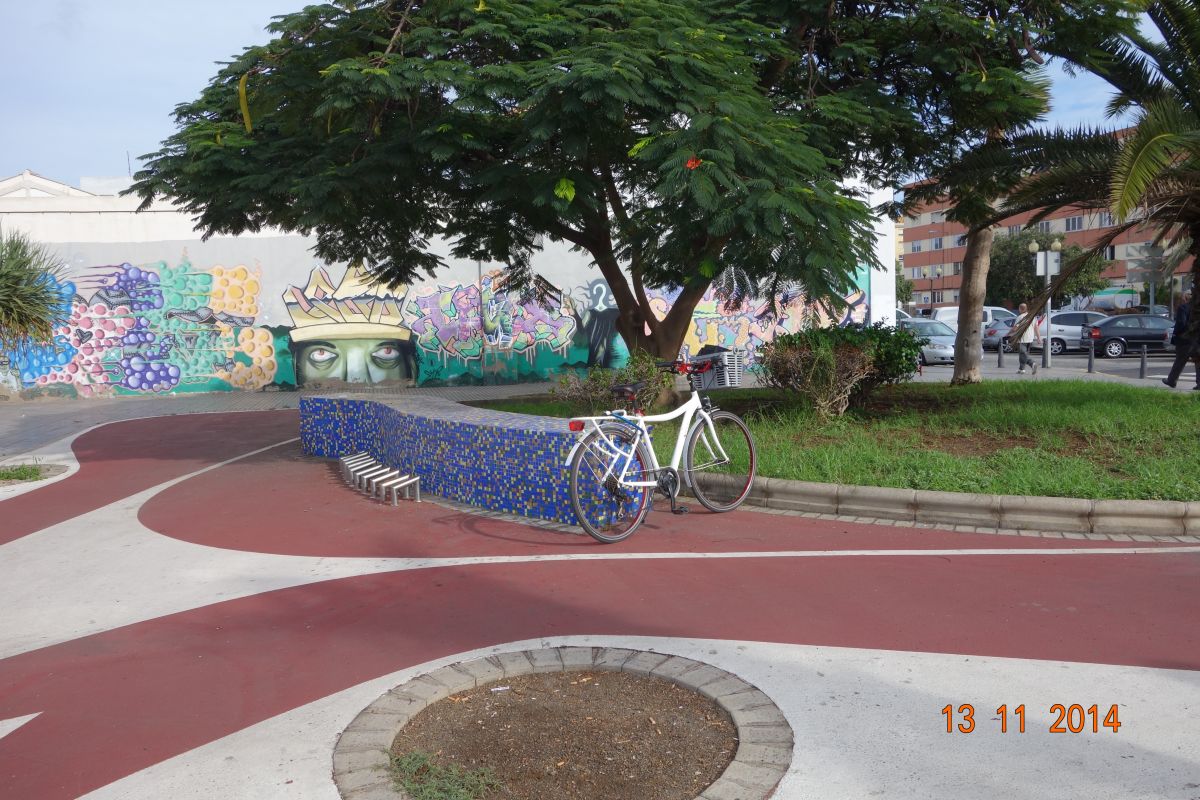 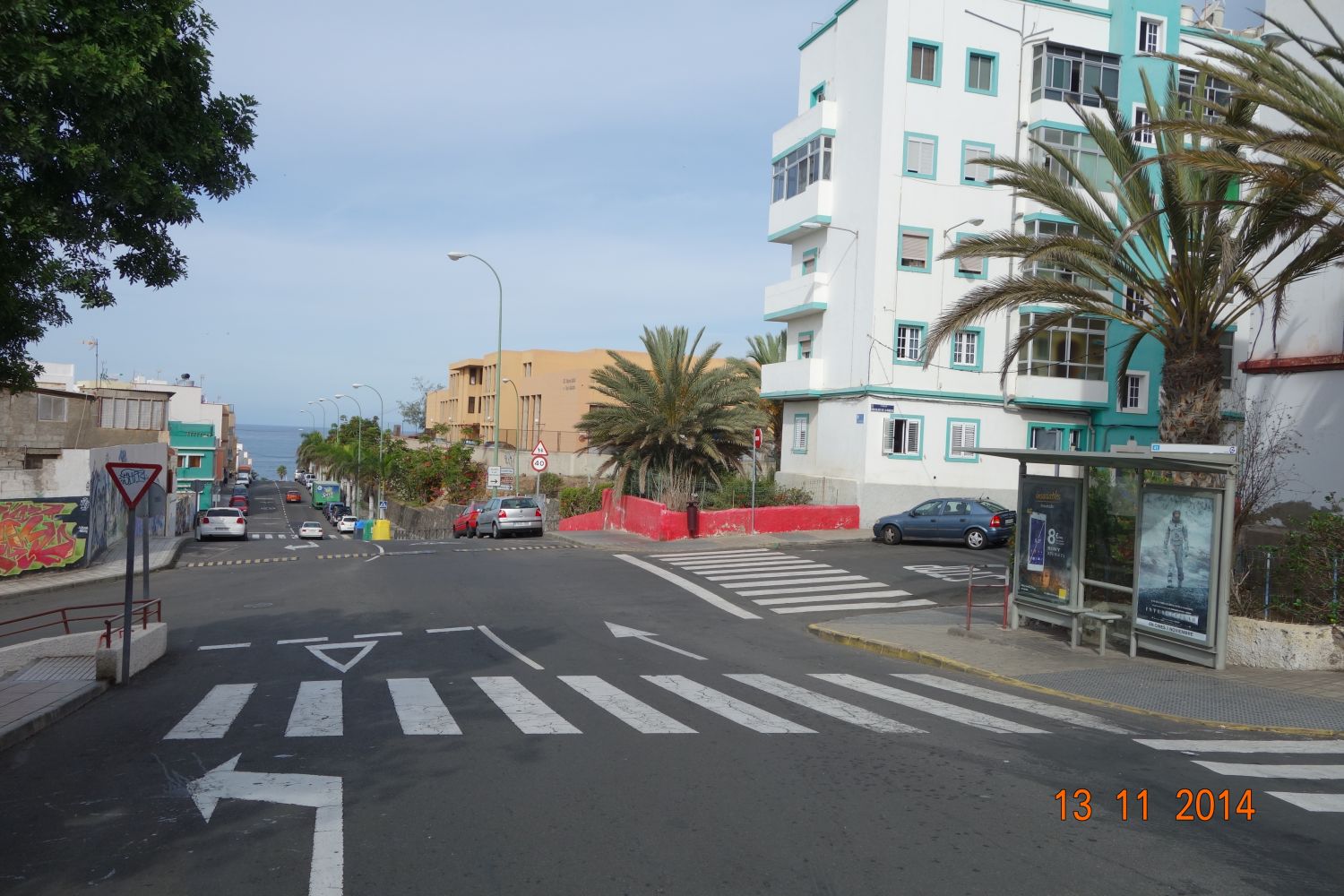 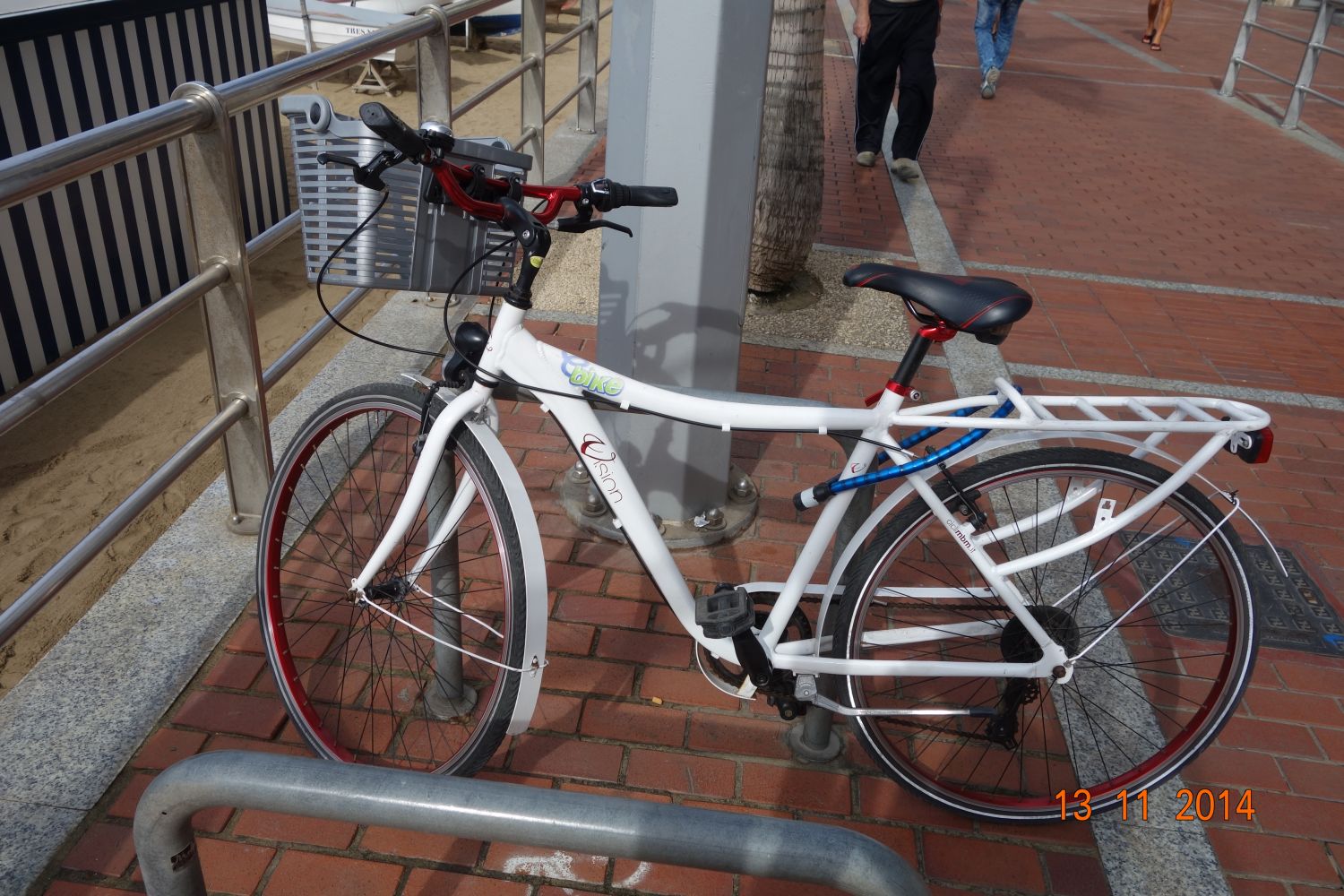 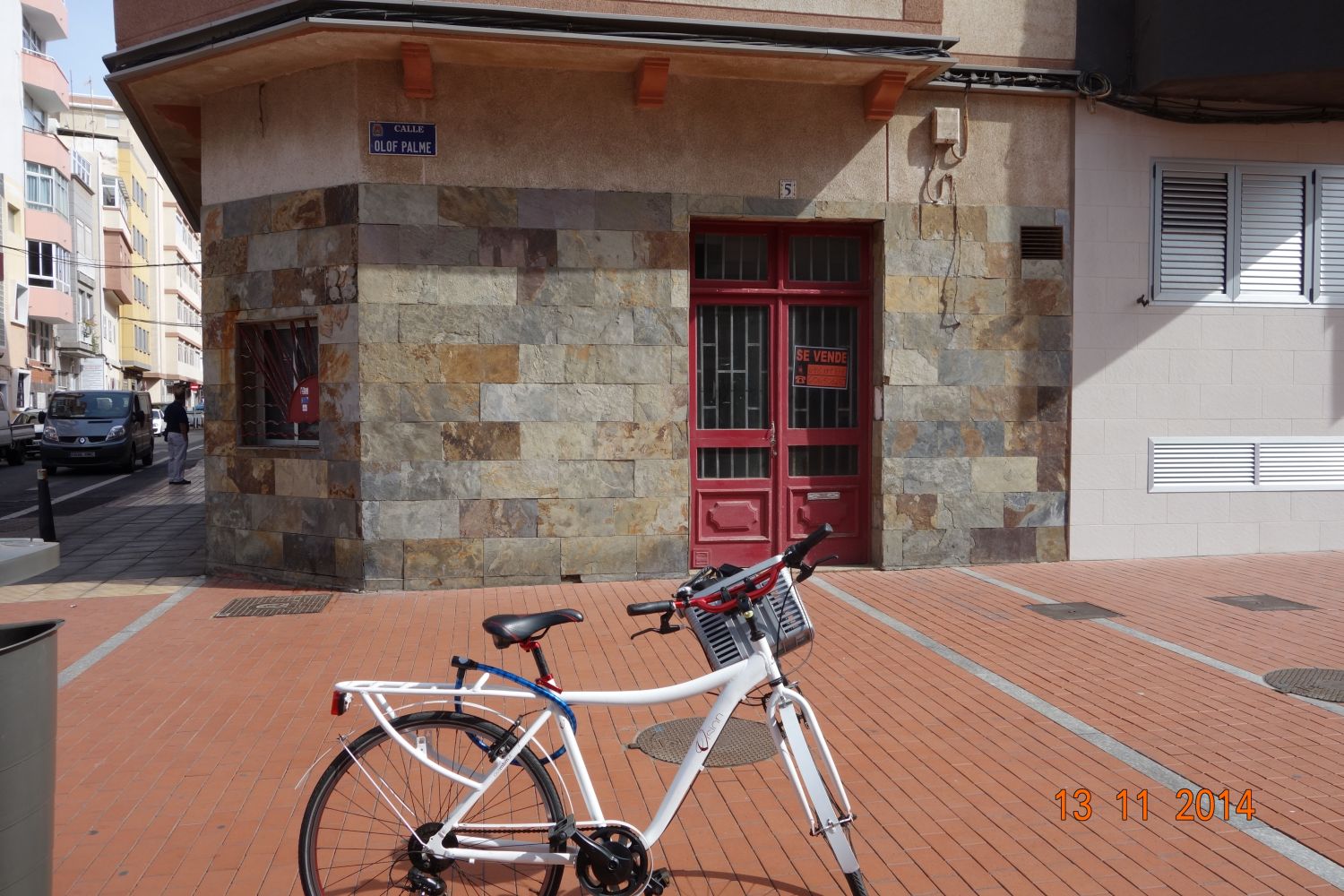